Catherine Anderson, director of the Jo Cox Foundation, spoke to German radio station Deutschlandfunk about the work the Connection Coalition is doing with the 300 organisations that have joined the network. 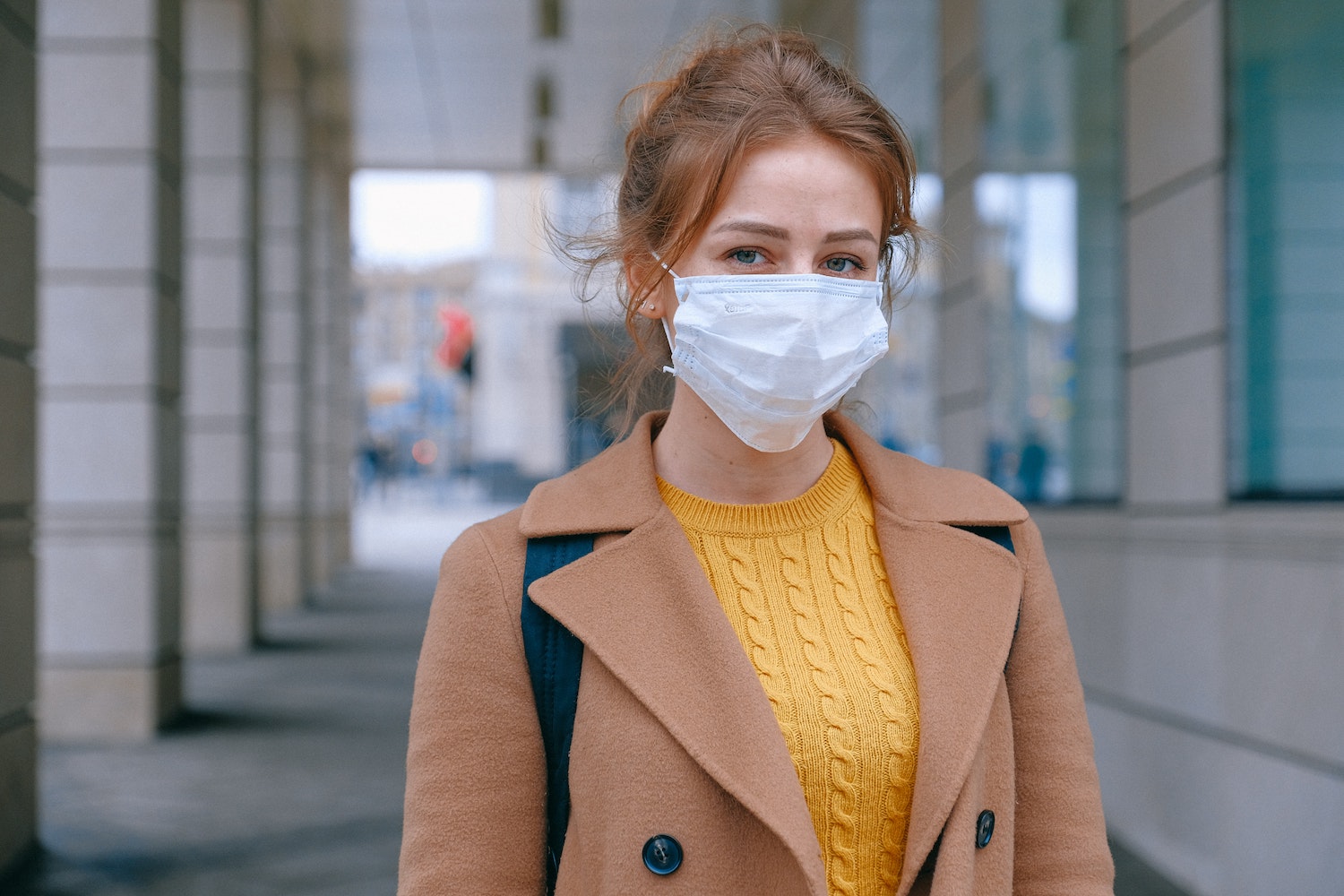 A budget, a strategy and political responsibility. In 2018 British Prime Minister, Theresa May, promised to combat increasing loneliness in Britain. The Conservative politician Tracey Crouch was then appointed the country's first loneliness minister. But since then, the staff carousel has rotated three times. Baroness Diana Barran, who is also Minister for Civil Society, is currently in charge.

"If you asked the people on the street, they wouldn't know that there was a loneliness minister," says Tine Van Bortel. The scientist does research on health at the University of Cambridge.

“There is progress, but to be honest, we would have liked more. Some reports show that there is still a lack of cooperation between the ministries. People continue to work too isolated from each other.”

The loneliness minister's role is primarily to coordinate. It should ensure that political decisions in other departments do not make the problem worse. Because loneliness has many causes: from lack of local transport to dying villages. But the pandemic overshadows it all. Van Bortel and colleagues are currently conducting a long-term study. They are investigating the mental health of the British during the lockdown.

"We see that people are lonely. Loneliness has doubled since the beginning of the crisis. This is very worrying."

"Young people are at a stage in their life trying to find each other. They look for their place in society and for belonging. The support of peers is particularly important.”

But the pandemic is limiting contact with friends. There are also uncertain economic prospects and widely dispersed families.

"All of this contributes to the hopelessness and despair of the young people who are now starting their lives."

The government has at least recognised the problem. A campaign from the previous year has been revived and promotes talking about loneliness. In addition, an additional £5 million will go to organisations fighting loneliness in the country. However, a lot is happening locally, says Catherine Anderson, director of the Jo Cox Foundation. The Foundation has therefore created the Connection Coalition.

“There are many organisations that try to cope with loneliness with hyper-local initiatives every day. With the Connection Coalition we wanted to create a space for them to exchange ideas, experiences, tools and resources. ”

Around 300 organisations have now joined the network, from small neighbourhood initiatives to large charities. Anderson is optimistic about it.

Anderson: “Covid-19 has put loneliness back in the spotlight. The topic has never interested so many people. Before Covid-19, 15 percent of all citizens thought the topic was important, today it is 60 percent! So I think the government will be more accountable for its strategy against loneliness in the future. ”

Tine Van Bortel also hopes that the government will learn from the crisis. "You have to invest in people and communities", says the researcher. "You have to fix what ten years of austerity policies broke so that a lonely island does not become even more lonely."